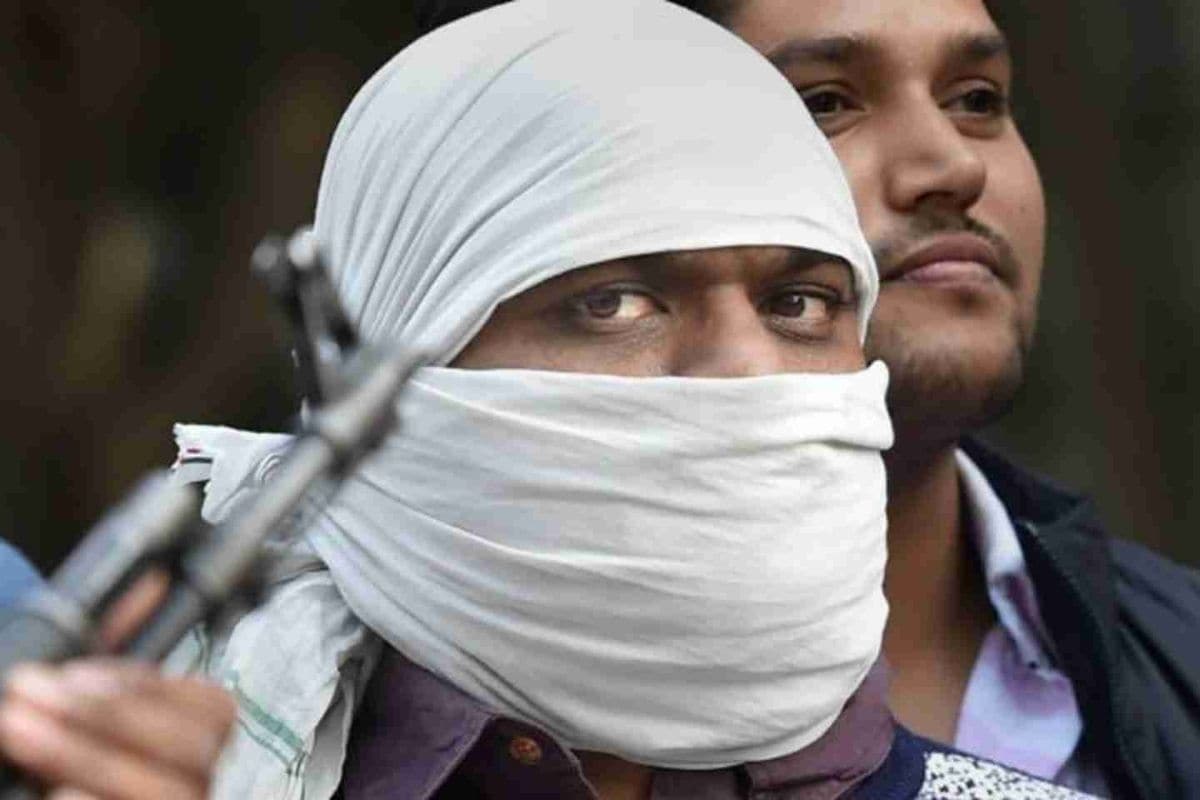 Now on the death penalty, Ariz Khan alias Junaid, convicted for the murder of police inspector Mohan Chand Sharma and other offences in 2008 Batla House encounter, has had a notorious history.

Suspected to be an operative of the Indian Mujahideen (IM), Khan had been on the run since the 2008 Batla House encounter before he was arrested in February, 2018.

In multiple serial bombings across Delhi, Jaipur, Uttar Pradesh, and Ahmedabad a decade ago, the 35-year-old killed 165 people and wounded 535 others, the Quint reported.

Came in Touch With Radicals as Student

The alleged IM operative was born in Azamgarh and educated in various Uttar Pradesh schools. According to the police inquiry, he and his older brother Shariq Khan lived with their uncle Dr Fakhre Alam and began studying at the Shibly National Nursery School, from which he later transferred to another school.

While living as a student in various parts of Azamgarh, Khan alias Junaid became acquainted with radicals.

Khan failed his second year of college and dropped out. He managed to flee the Batla House altercation and sought refuge in Uttar Pradesh, Rajashtan, and Maharashtra. According to the special cell officer, he spent the majority of his time in buses and trains.

Later, he met Nizam, a Nepali who supported him in crossing the Indo-Nepal border from Bihar into the Himalayan region.

Khan arrived in Birat Nagar and obtained Nepalese citizenship using forged papers. He ran a restaurant and later began teaching in various schools in the Palpa, Kapilavastu, and Gorkha areas during his stay.

The expert bomb-maker also married a Nepali Hindu woman four years ago, who later converted to Islam and took the name Sara, according to the police report. She, on the other hand, was completely unaware of his participation in terrorist acts.

“His wife did not know about his involvement with terror blasts and his work as an Indian Mujahideen (IM) terrorist. He had told her that there was a minor problem and he will deal with it,” said Senior Delhi Police Special cell officer, the report stated.