Remo D’souza Gets Emotional About His Heart Attack, Makes Dharmesh Cry on Sets of Dance Deewane 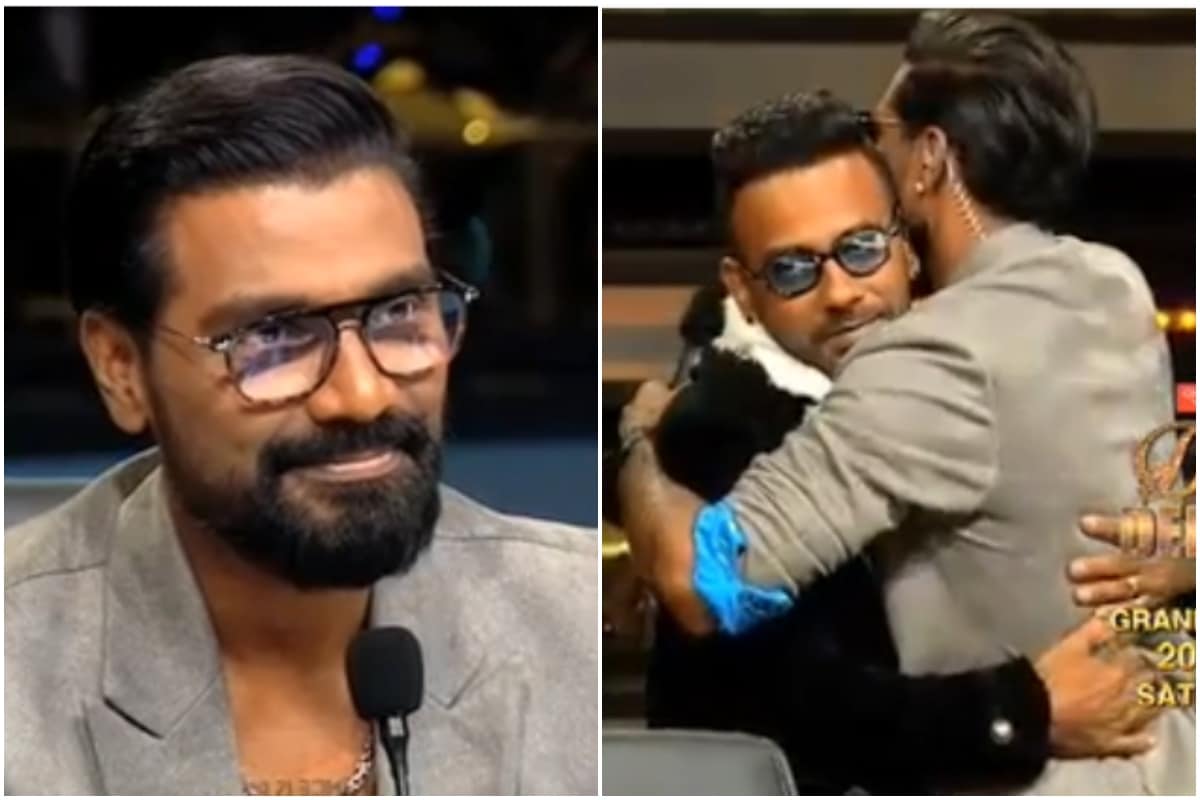 Emotions were flowing on the sets of Dance Deewane, a reality dancing show on Colors TV, recently. The show is into its third season. Judged by actress Madhuri Dixit Nene, ABCD dancer Dharmesh Yalande, and dancer-choreographer Tushar Kalia, the show is hosted by Raghav Juyal. The channel’s official Instagram account recently posted a trailer of the upcoming episode, leaving followers of the show teary eyed. The Grand Premier episode will see a special guest in Remo D’souza.

The promo video of the episode begins with a performance by multiple contestants on the song Muqabala. Later, one of the contestants is shown laying on a hospital bed, while others resuscitate him. The performance was in reference to a recent health issue faced by the special guest, Remo. One can hear the voice over of the performance as, “Remo sir, jo croreon dilon ki hai dhadkan, unke dil mein bhi aayi archan (Remo sir, who is the heartbeat of crores of people, his own heart has suffered a problem).”

Remo was hospitalised on December 11, 2020 after suffering a heart attack and seemed to be visibly moved by the performance. Remo said, “I think in my life, it is the first time I’ve got emotional.” All the participants and judges of the show can be seen crying or getting emotional.

Dharmesh, who began his dancing career with Dance India Dance, considers Remo as his God, mentor and guide in life. ‘D’, as everyone calls him, could not control his feelings and broke down. The new judge went on to say that he will pray to God that next time if something is to happen, it should be him before Remo. He wouldn’t want any misery to touch Remo.

Facebook
Twitter
Pinterest
WhatsApp
Email
Print
Previous articleSameera Reddy’s Advice to Her Teenage Self: You were More Than Perfect
Next article‘Dal Bhat’ and Wage War in Tea Gardens Ahead of Assam Assembly Elections