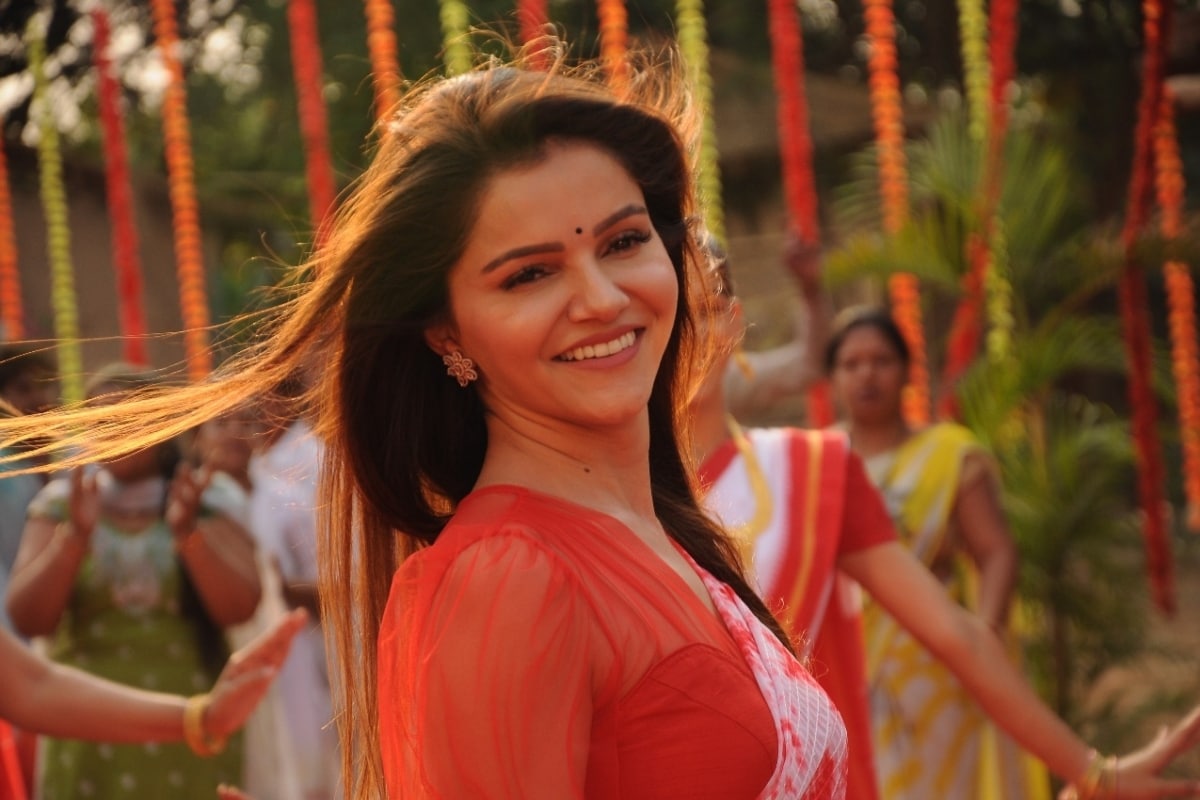 Actress Rubina Dilaik, who recent won Bigg Boss 14, has returned to her hit show Shakti: Astitva Ke Ehsaas Ki. In a new promo, Rubina could be seen reprising her role as Saumya. Since the announcement, a lot of media reports speculated that the actress would be joining the show for only three to four episodes.

However, in a new interview with ETimes, Rubina cleared the air regarding her arc. She explained that her character in the show Saumya decides to become the guardian of a 6-year-old child in the show. However, she had quit the show when the makers had decided to implement a giant leap in the storyline, where the child would be a 25 year-old grownup.

She said that she didn’t mind playing a 50-year-old character, but wanted to be in the driver’s seat. She said that she person who likes to take the entire responsibility of the show, and with the leap she would be in the adjacent seat, which would not be sufficiently challenging for her.

The actress said that she has re-joined the show because her character’s arc is exactly as she wanted. “Now I have something exactly the way I had envisaged. That time around, the concentration was perhaps on the big leap they were taking. Jis soch ko lekar I had left the show, ussi soch ko respect karte the makers have got me back (The makers have brought me back respecting the reason why I left the show). I am very excited about my return. I have adopted my baby again. And let me tell you that it’s not just for 3/4 episodes; it’s going to be sufficiently long,” she said.

She also added that her return will be different without her co-star Vivian Dsena, who has been approached but hasn’t agreed to return yet. “Well it’s certainly a bit different in that context. In fact, I called Vivian after signing up that I am coming back on Shakti- Astitva Ke Ehsaas Ki. But all said and done, it has been a pure homecoming,’ she said.