Sameer Verma Crashes Out with Loss to Anders Antonsen 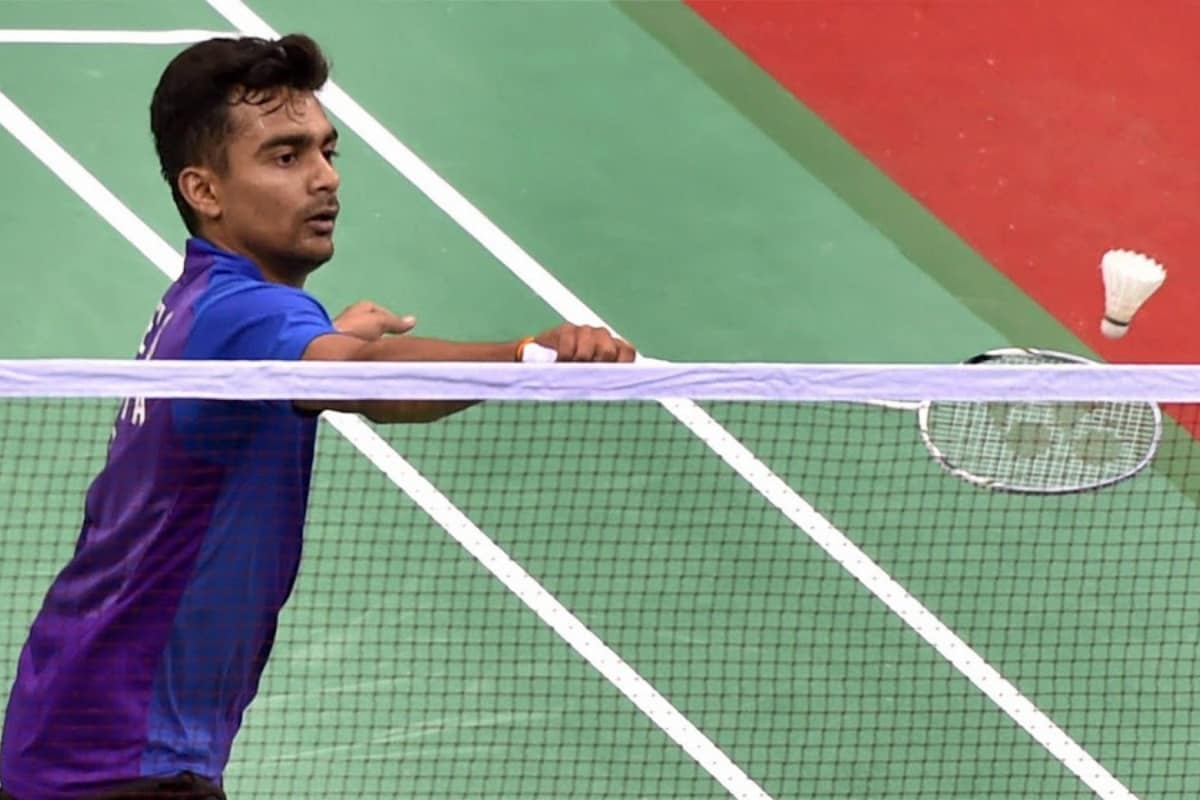 Unseeded Sameer Verma of India lost to third seed Anders Antonsen of Denmark 20-22, 10-21 in a men’s pre-quarter-final match and crashed out. of the All England Championships.

World champion and fifth seed P.V. Sindhu on Thursday sailed into the women’s singles quarter-finals with a quick 21-8, 21-8 win against Line Christophersen of Denmark in a Round of 16 match.

Sindhu dominated her opponent completely, and at one stage, won 13 consecutive points in a match that lasted just 25 minutes. She will next play third seed Akane Yamaguchi of Japan on Friday.

In women’s doubles, Ashwini Ponnappa and N. Sikki Reddy defeated sixth seeds Gabriela Stoeva and Stefani Stoeva of Bulgaria 21-17, 21-10 in a Round of 16 match to enter the quarter-finals.

Ashwini and Sikki Reddy will now clash with unseeded Selena Piek and Cheryl Seinen of the Netherlands on Friday.

H.S. Prannoy lost 15-21, 14-21 loss to Japanese world No. 1 Kento Momota in 48 minutes. This is Prannoy’s eighth consecutive defeat to Momota, who is making his return to international badminton after over a year due to a car crash in January last year that forced him miss the rest of the 2020 season.

In a mixed doubles match between unseeded pairs, Satwiksairaj Rankireddy and Ashwini Ponnappa lost 21-19, 21-9 to Japan’s Yuki Kaneko and Misaki Matsumoto in 35 minutes.

In a mixed doubles match of the Round of 16, Indian pair Dhruv Kapila and Meghana Jakkampudi lost to top seeds Niclas Nohr and Amalie Magelund of Denmark 19-21, 8-21.