Home Entertainment Sameera Reddy's Advice to Her Teenage Self: You were More Than Perfect
Entertainment

Sameera Reddy’s Advice to Her Teenage Self: You were More Than Perfect 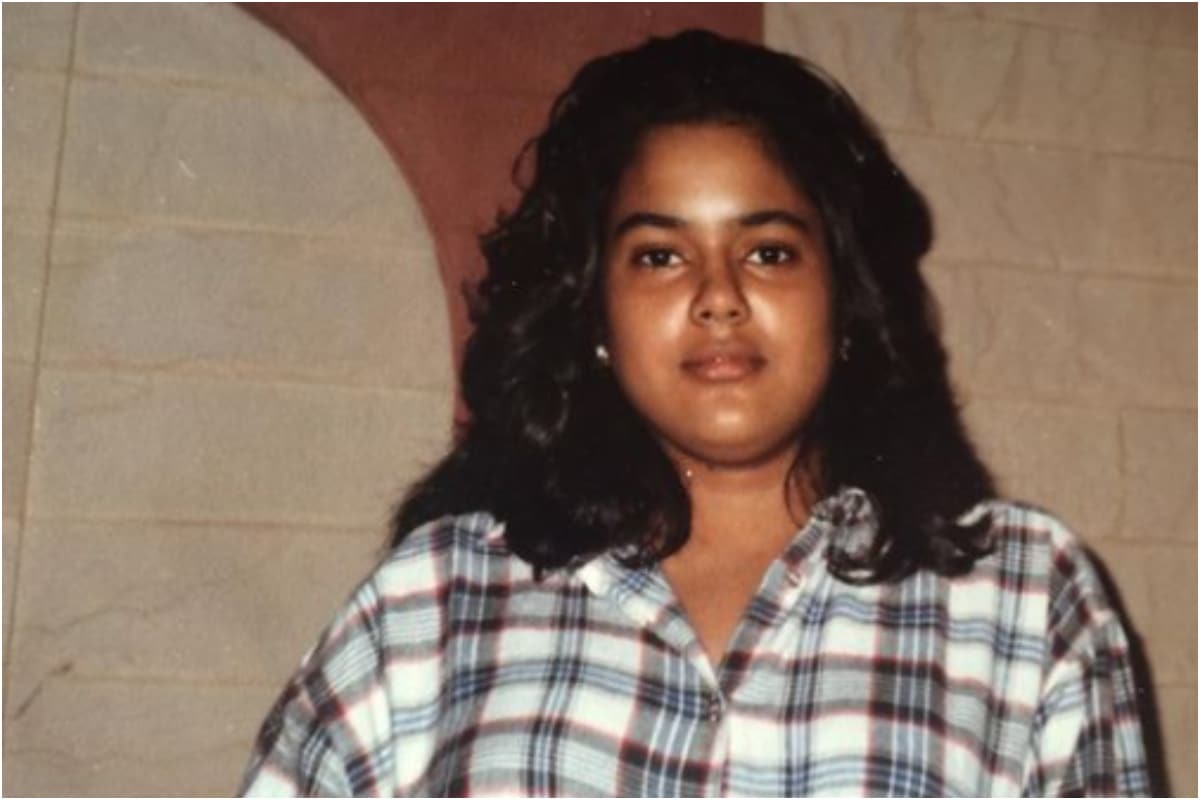 Sameera Reddy’s social media posts are usually about getting inspired, body positivity and self-love. A mother of two, Sameera understands the changing environment and its impact and remains quite vocal about conscious parenting. In her recent Instagram post, she looks back at her teenage self and reminisces the struggles of her life then. “It was very hard,” said the actress talking about the hurtful comments she had to endure as a teenager.

A young looking Sameera can be seen wearing a checkered shirt in the throwback picture.She mentioned that back then, she would stammer and was on the heavier side. She added that being bullied in her younger days, it was hard to go beyond the negative remarks which would come her way at the time. However, now she would like to teach her children to be tolerant and accepting of all differences. Sameera and her husband Akshay Varde have a son, Hans and a daughter, Nyra.

Reflecting on her thoughts, she penned a pensive note wherein she asked, “But looking back, haven’t we created a world of perfection and high standards to live upto? Are we sending our kids into that same space?”

Feeling optimistic, Sameera also said that everyone is not the same. “I wish I could tell this young girl that she was more than perfect. I’d like to believe we are more mindful, conscious beings who are compassionate,” she signed off.

Sameera made her Bollywood debut in 2002 with Maine Dil Tujhko Diya alongside Sanjay Dutt and Sohail Khan. She has also featured in films like Darna Mana Hai, Musafir and Race. She also did a Kannada film in 2013 titled Varadhanayaka. Sameera’s last movie outing was in 2012 for a political thriller directed by Prakash Jha. She featured alongside Manoj Bajpayee, Abhay Deol and Arjun Rampal in Chakravyuh.