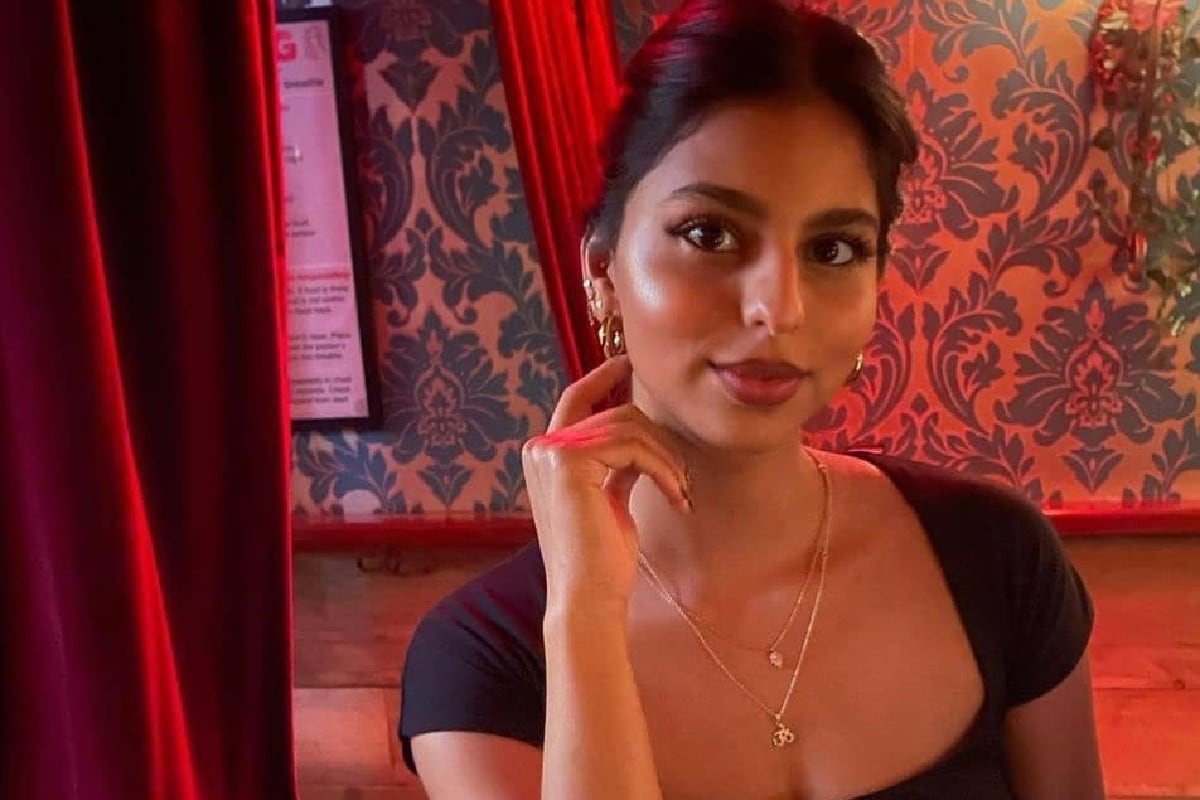 The famous starlet of tinsel town, Suhana Khan has bought a new apartment in New York. As per various reports, Shah Rukh Khan’s daughter is studying filmmaking in New York as she aspires to be an actress in Bollywood. On Wednesday, Suhana, who enjoys a huge fan following on Instagram, treated her fans with a glimpse of her newly bought apartment. She shared a photo capturing sunset from the balcony of her apartment in the high-rise building. Uploading the picture in the Instagram stories, Suhana left it uncaptioned but added a home emoticon. She often posts photos of enjoying gala time with her friends at her swanky home.

In this series of photos, she is seen posing with her friends giving a sneak peek of her house. In one of the pictures, Suhana is seen wearing a nude bodycon dress and posing against the big glass window with high-rise buildings at the backdrop. In another, she posed with her pal in the kitchen.

She is seen enjoying a cup of tea in this one. Leaning against the wooden railing, Suhana with a lavish cup in hand is seen posing in the shades of brown. With a chandelier and huge painting behind, the starkid looked effortlessly cool striking contrast to the sophisticated lavish background.

Again in this one, she stood near the window of her apartment posing for the camera. She looked super chic in a violet turtle neck dress.

Last week, Suhana made headlines for deleting her pictures on Instagram immediately after posting them. The pictures were from an opulent restaurant in New York. She looked elegant in the black dress.

Along with delighting her fans with a sneak peek into her life, she has always been vocal about the issues related to racism or nasty trolling she has to face due to her complexion.