Shopping Therapy? Your Favorite Store Gets An Advantage If They Receive Bill Payments With Paytm 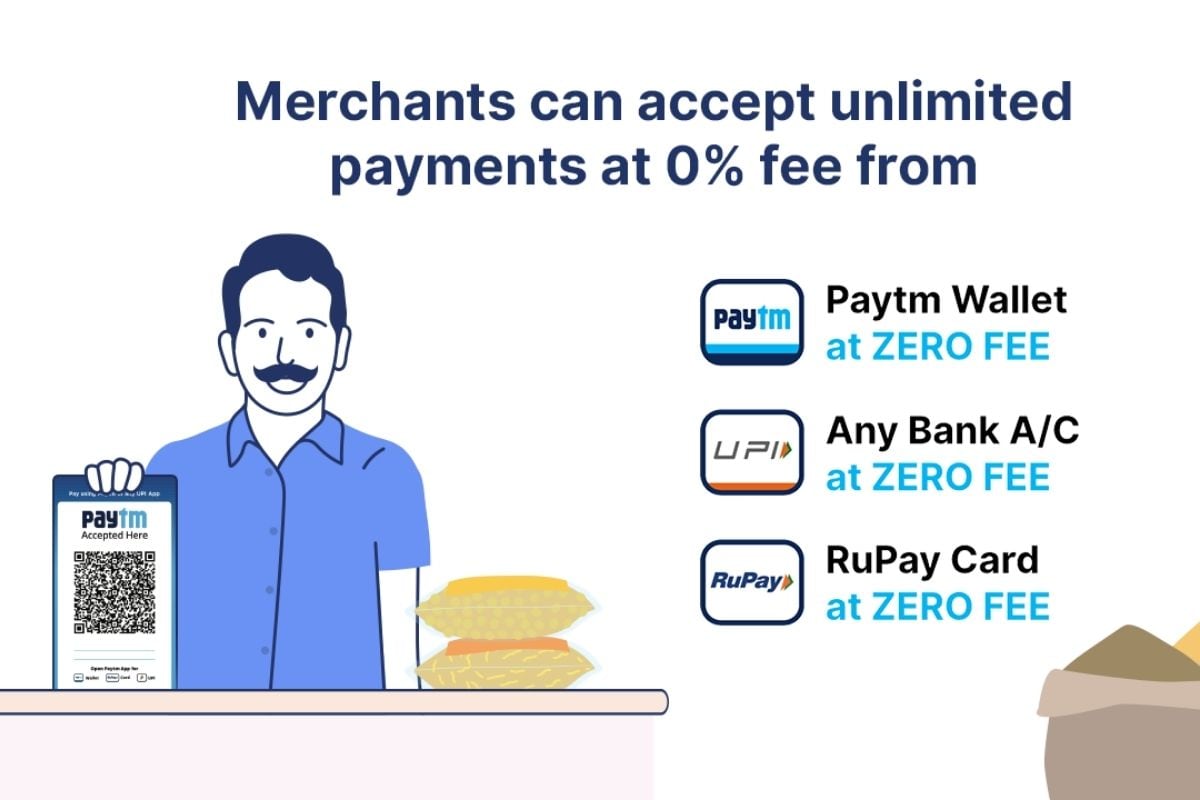 India’s leading digital payments platform Paytm is really upping the stakes in the competition between payments gateway services. The Paytm All-In-One Payment Gateway has seen significant tweaks over the past year, gives it a distinct advantage in the battle with rivals including PayU, Razorpay, Cashfree and Billdesk. It for payments that customers make for purchases, online and offline, using various payment methods including credit and debit cards as well as UPI. This is part of the push that Paytm has given to the services for merchants and businesses, including the Paytm For Business app, at a time when digital payments have been consistently increasing month on month, through 2020. This also comes at a time when Paytm has seen more than 1.2 billon transactions done in a month on the platform, by consumers. The company says that their All-In-One Payment Gateway services gives merchants the ability to accept and process online payments, with quicker payment settlement timelines and significantly lower transactions fees across the board—in fact, there is absolutely no transaction fees for any payments received via the unified payments interface (UPI) method and with RuPay cards.

Numbers are on Paytm All-In-One Payment Gateway’s side. Paytm has more than 17 million merchants on board, with a strong presence in Tier II and Tier III towns. As far as Payments to Merchants (P2M) are concerned, the company has more than 50% share of all payments made to merchants by consumers. At this time, Paytm has partnered with 15 banking gateways and six leading banks for reliable transactions. The digital payments platform also says that the transaction router relies heavily on artificial intelligence (AI) to reduce manual inputs and increase reliability and stability for transactions. Paytm says transactions are 128-bit encrypted.

It was in December that Paytm had announced a 0% fee on all payments received which are done by the consumers using UPI, RuPay cards or the Paytm Wallet. “We believe waiving off these charges will benefit all MSMEs accepting Paytm All-in-One QR, Paytm Soundbox and Paytm All-in-One Android POS devices to collect payments directly into their bank accounts. Paytm All-in-One QR has always been the best mode for merchants to accept digital payments as it accepts unlimited payments at zero cost from any UPI app and Rupay Cards, now with Paytm Wallet too. This move would also encourage merchants to embrace digital payments which would further strengthen the Digital India mission,” Kumar Aditya, Sr. Vice President at Paytm, had said in an official statement at the time.

Earlier this month, Paytm had unveiled a big update for the Paytm For Business app for merchants, which allows merchants to use an Android phone as a payments machine for contactless credit and debit card payments to complete transactions. This will follow the same Reserve Bank of India (RBI) guidelines which state that transactions up to a value of Rs 5,000 can be completed with contactless card transactions. Paytm says that the Paytm For Business app with Accept Card Payment option supports as many as 11 Indian languages. Paytm is now handling as many as 1.2 billion monthly payments. There are more than 328 million active Paytm Wallets, there are more than 145 million UPI handles active on the Paytm platform and there are 64 million bank accounts linked with the payment app.