Home Entertainment Sidharth Shukla and Shehnaaz Gill Definitely Have a Soft Corner for Each...
Entertainment

Sidharth Shukla and Shehnaaz Gill Definitely Have a Soft Corner for Each Other: Vindu Dara Singh 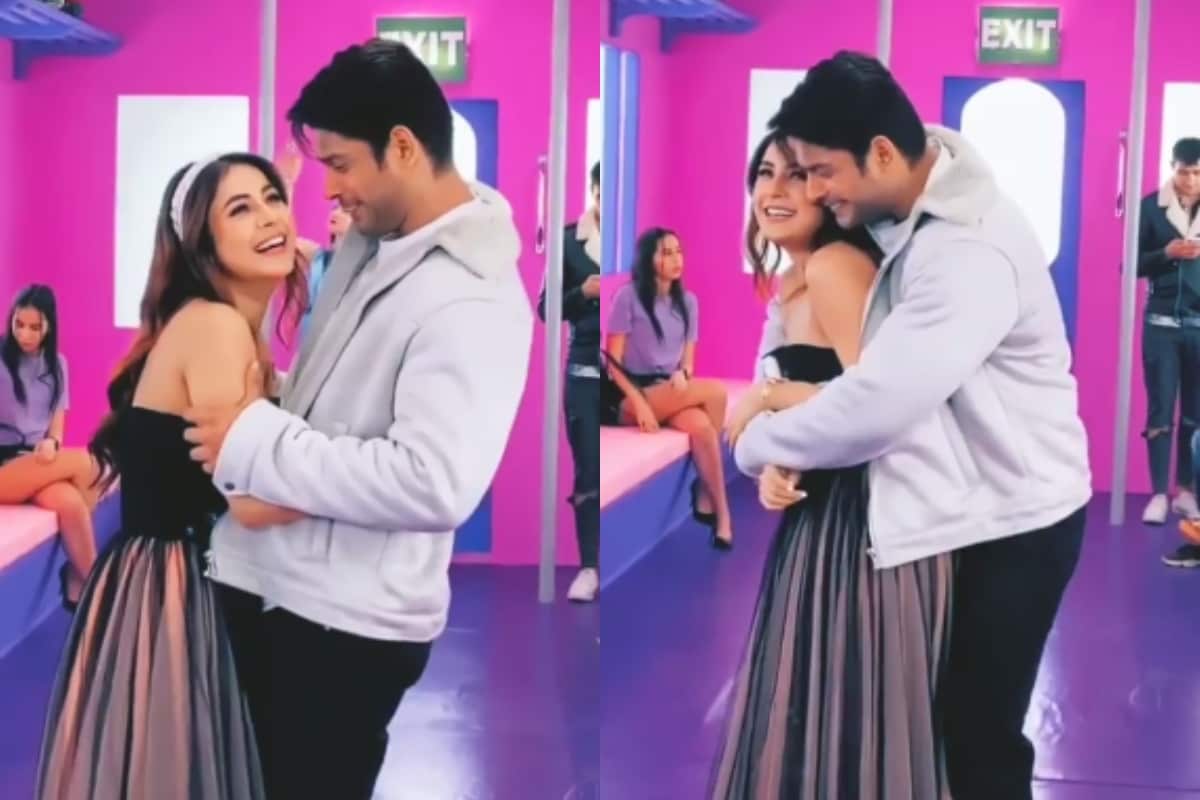 Actor and Bigg Boss 3 winner Vindu Dara Singh, who had entered the recent season of the reality show to support his friend Rakhi Sawant in ‘connection week’, said that Sidharth Shukla has a soft corner for Shehnaaz Gill.

Sidharth and Shehnaaz were contestants in season 13, where Sidharth emerged as the winner while Shehnaaz was one of the finalists. After Bigg Boss, Shehnaaz and Sidharth also featured in a music video, Bhula Dunga.

Vindu said, “Sidharth and Shehnaaz definitely have a soft corner for each other. But I really don’t know if they are in love. I am in touch with Sidharth but we never talk about such things. We both know that if we call each other and ask something to be done, the other person will definitely comply.”

He further said, “If Siddharth and Shehnaaz are destined to marry, we would love that. There are also some people who don’t want them to be together. Let Sidharth and Shehnaaz decide it for themselves. It’s their life, after all.”

Fans of Bigg Boss 13 and those of Sidharth and Shehnaaz have often linked the two together, hoping that they would be a couple soon. Shehnaaz earlier expressed her feelings for Sidharth, even during her Bigg Boss stint, she confessed to being in love with him. Sidharth, on the other hand, has never admitted his love for her and always maintained that they are just good friends.