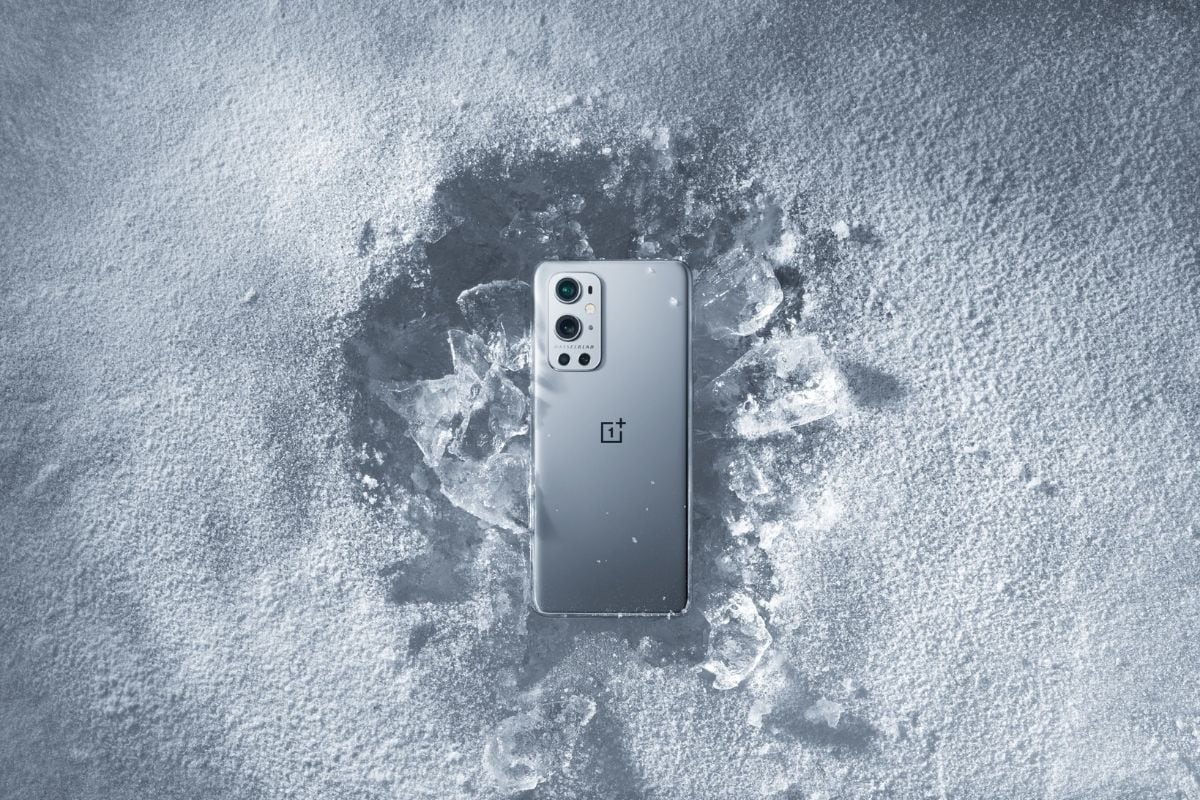 OnePlus detailed the display tech on the OnePlus 9 Pro in multiple posts. The company has revealed that the OnePlus 9 Pro’s display will be integrated with Low-Temperature Polycrystalline Oxyde (LTPO) backplane technology. “A key breakthrough in display technology, LTPO dynamically adapts the refresh rate from 120Hz all the way down to 1Hz – lower than anyone in the industry – based on your content,” OnePlus said. The company said that the display intelligently and effectively scales power requirements resulting in power consumption being significantly reduced at lower refresh rates. OnePlus claims that it is the first company to achieve an adaptive refresh rate from 120Hz to 1Hz. However, it isn’t the first with an OLED display to have an LTPO backplane for a QHD+ resolution and a rafresh rate of up to 120Hz.

OnePlus also said that the OnePlus 9 Pro will support up to six times faster sync speed between the display and the processor for an improved touch response. OnePlus CEO, in a tweet, demonstrated the responsiveness in comparison with the Samsung Galaxy S21 Ultra. The company claims that the latency in games has been reduced by 25-30ms.