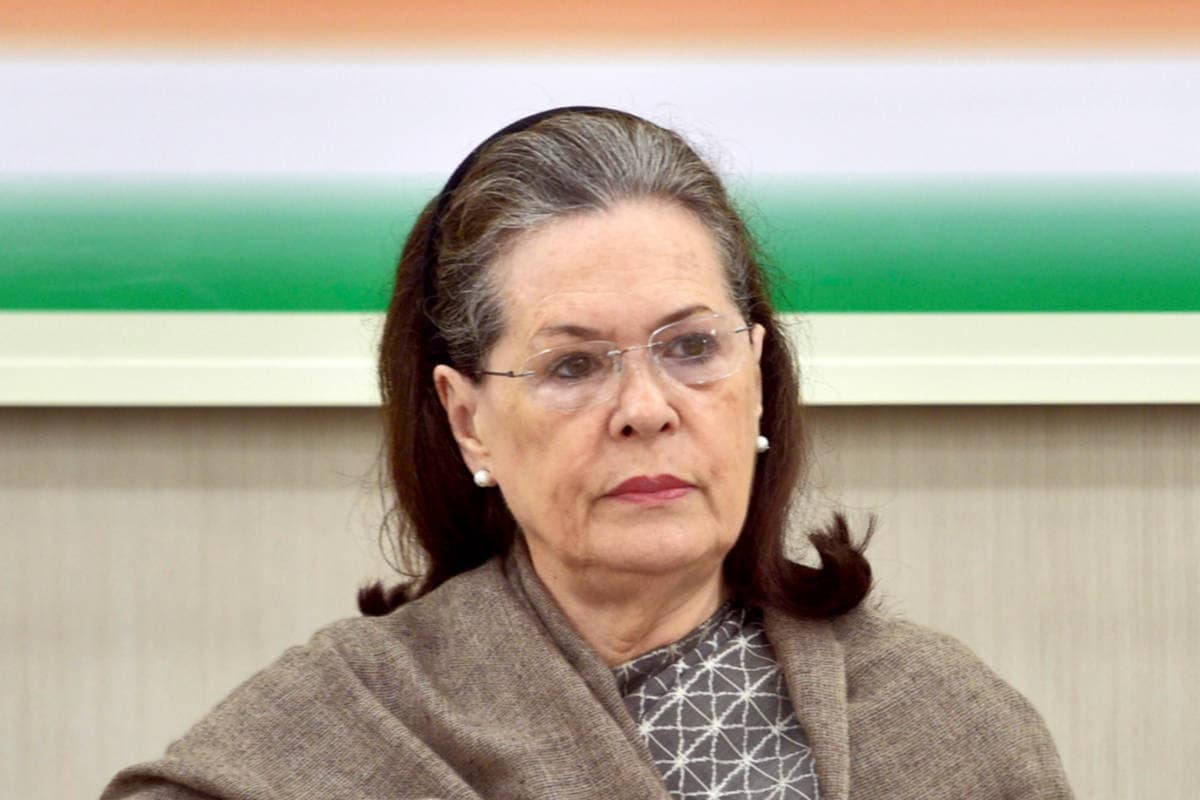 Accusing the Modi government of “gross unpreparedness” and “adhocism” in dealing with the COVID-19 crisis, Congress president Sonia Gandhi on Saturday made a slew of suggestions to the Centre to deal with the pandemic such as reducing the immunization age to 25 years and providing income support to people. In her opening remarks, while chairing the meeting of the Congress Working Committee (CWC), Gandhi also accused the Centre of giving preferential treatment to some states while maintaining “thundering silence” on requests of states ruled by the Congress and opposition parties.

The Congress has always believed that fighting the COVID-19 pandemic is a national challenge that should be kept above party politics, she asserted. “We have extended our hands of cooperation right from February-March, 2020. We cannot, however, lose sight of the fact that the second wave of the COVID-19 pandemic has hit the country with fury. Despite a year to prepare, we have, regrettably, been caught off guard again,” Gandhi said. Instead of listening to the constructive suggestions of the opposition, Union ministers are pressed into service to attack leaders of opposition for giving those suggestions, she said.

“This convoluted ‘me versus you’ debate is childish and totally unnecessary,” Gandhi asserted. Making a host of suggestions to the government, she said the Centre must also reconsider its priority for vaccine candidates by reducing the immunization age to 25 years and above as also all younger persons with at-risk health disorders like asthma, angina, diabetes, kidney and liver diseases and other similar ailments. “In the course of my talks with our chief ministers, the question of GST (Goods and Services Tax) came up. They felt that as a preliminary measure, all equipment, instruments, medicines and support required to prevent and treat COVID-19 should be made free from GST,” Gandhi said.

It is a matter of grave concern that life saving drugs like Remdesivir and medical oxygen as also other basic supplements are subjected to 12 per cent GST, the Congress chief said. “As the central and state governments move ahead to control the situation by resorting to partial curfews, travel restrictions, closure and lock downs; we will again be restricting economic activity that will hit the already beleaguered people, especially the poor and the daily wagers,” she said.

It is, therefore, imperative to provide monthly income support and transfer an amount of Rs 6,000 in every eligible citizen’s account, Gandhi said. Taking on these challenging times as Indians rather than as political opponents will be true ‘Rajadharma’, she stressed. The CWC meet was also attended by former party chief Rahul Gandhi, general secretaries, other permanent invitees and state in-charges of the party.