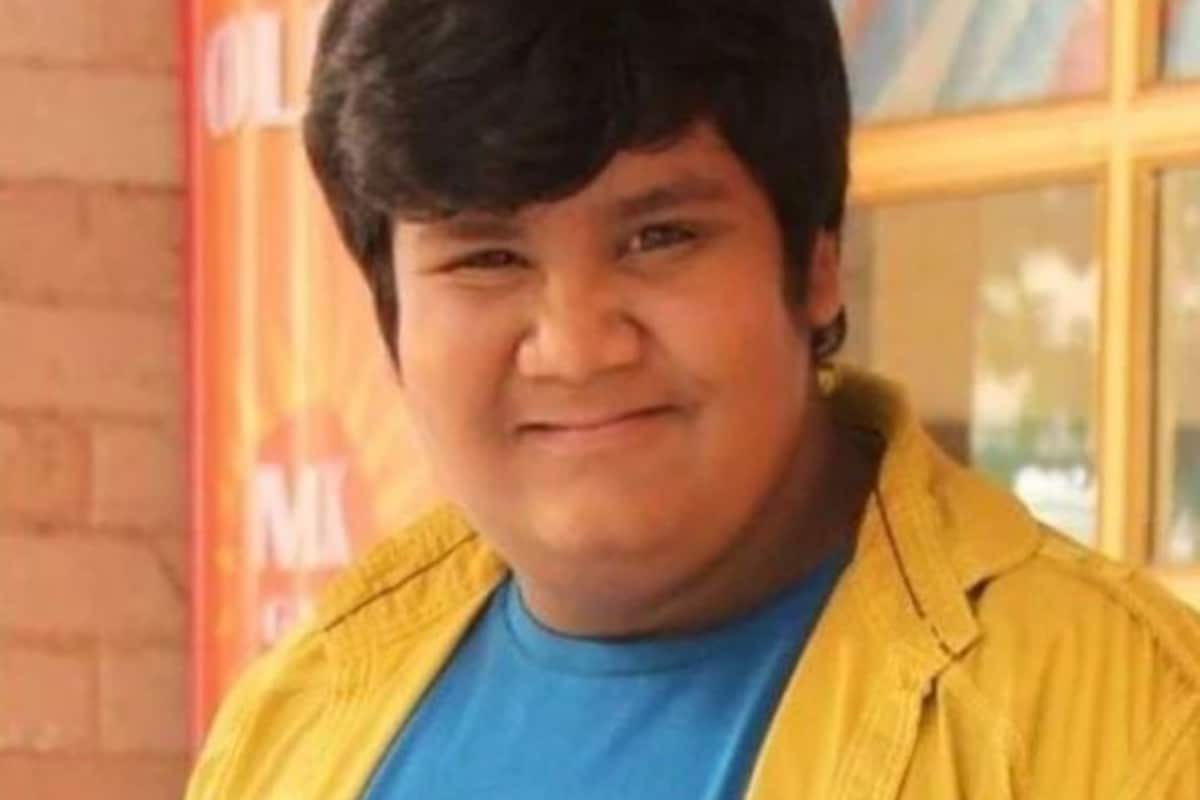 Four members from the Taarak Mehta Ka Ooltah Chashmah team, including actor Kush Shah, recently tested positive for coronavirus. Producer Asit Kumarr Modi confirmed the news and informed that given the new guidelines, the team was getting intensively tested at regular intervals when their reports came positive. All of them were duly put under quarantine post that.

“According to those (new) guidelines we had to take everyone’s RT-PCR tests on the set. So, we got everyone tested and four people tested Covid-positive. But we had already home-quarantined them as they were showing some symptoms while being tested. We got everyone tested on Friday, April 9. We have been taking precautions during the shoot. If anyone was a little sick, we would ask them not to come to the shoot. Kush Shah, who plays Goli on the show and some production people, is positive. There is no one positive in the main cast. All those who are positive are also home quarantine and everyone else is safe,” Modi told a leading news channel.

The show’s creators also revealed that they haven’t planed on moving outdoors during the state curfew.

Modi added that he completely backs the government as they know the situation better, and want to keep people’s safety as a priority. The production is yet to decide how to go about shooting one of the longest-running sitcoms.