Home Travel This bus takes you from Delhi to London in 70 days, covering...
Travel

This bus takes you from Delhi to London in 70 days, covering 18 countries 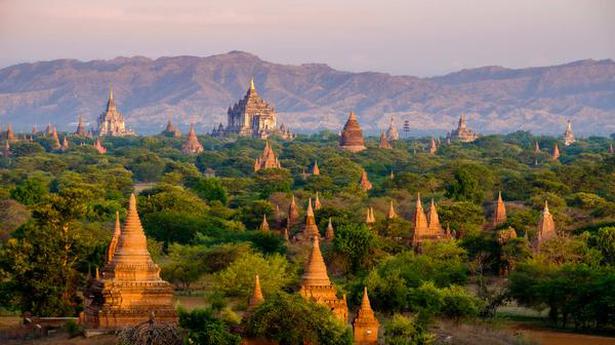 Come summer of 2021, meet giant pandas and cross the Gobi desert, as Adventures Overland takes its clients from Delhi to the British capital

Have you seen an unicorn in your garden? No. Will you see a bus drive down from Delhi to London? Yes.

That’s right. Adventures Overland’s next magnum opus of a plan includes taking its clients to the British capital in a big red customised bus. The one-way trip will take 70 days and will cover 18 countries and 20,000 kilometres. 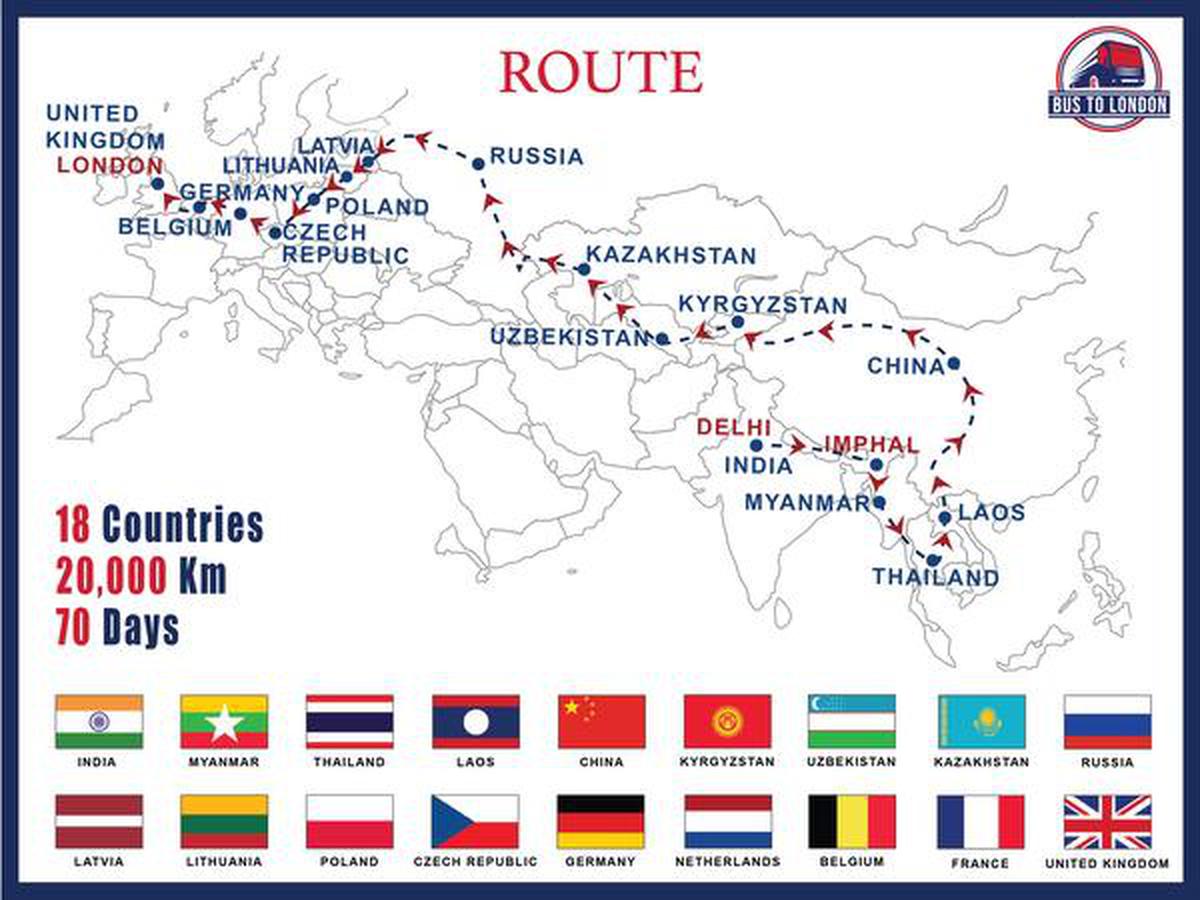 Setting off from the Indian capital it will traverse the ancient Silk Route, Myanmar, Thailand, Laos, Chengdu in China where one can meet giant pandas, the Gobi desert, Great Wall of China, Kyrgyzstan, Uzbekistan, Kazakhstan, Russia, Latvia, Lithuania, Poland, Czech Republic, Germany, Belgium, and take a ferry from the port of Calais in France onto the port of Dover, UK. The trip is scheduled for May 2021 and Tushar Agarwal and Sanjay Madan, the founders of Adventures Overland, plan to make it an annual trip much like their Road to London self-drive road trips that started in 2017. “A lot of people approached us, expressing interest in a road trip to London, but they did not want to drive. That is how the idea of a hop on hop off bus tour came about,” says Tushar. With constant road trips, especially to far-flung South America and Africa, taking up most of their time, Tushar and Sanjay hardly found the time to put the plan into motion. “But now with the lockdown we were relatively free and planned out the entire bus ride,” he says. The journey is broken into four legs: South-East Asia, China, Central Asia and Europe. The intrepid travellers have the option of doing the full tour from start to end point, or they can even join the team from designated cities in one of these countries. “Most people who come on these journeys are seasoned travellers, who now want bigger adventures in life,” says Tushar.

While destinations like Paris and Hong Kong maybe the first that people think of when they want to go on a holiday abroad, Tushar says, the idea here is to take them to locations that they normally don’t think of. “That is why we have bypassed Western Europe. The beauty of this journey is, you will get to see unexplored parts of the world,” he says. Once the travellers reach London, they can either stay on longer or fly back. The bus will remain in the city for a month and then come back to India with a new set of people from London.

While the bus will provide all creature comforts, the only thing missing is a restroom, due to hygiene reasons. “But this is a route we have travelled on multiple times and it has good infrastructure. We will stop for short breaks every two hours,” says Tushar, adding, “Just bring along your positive attitude.”

The journey is priced at ₹15 lakh per head. Log on to www.bustolondon.in