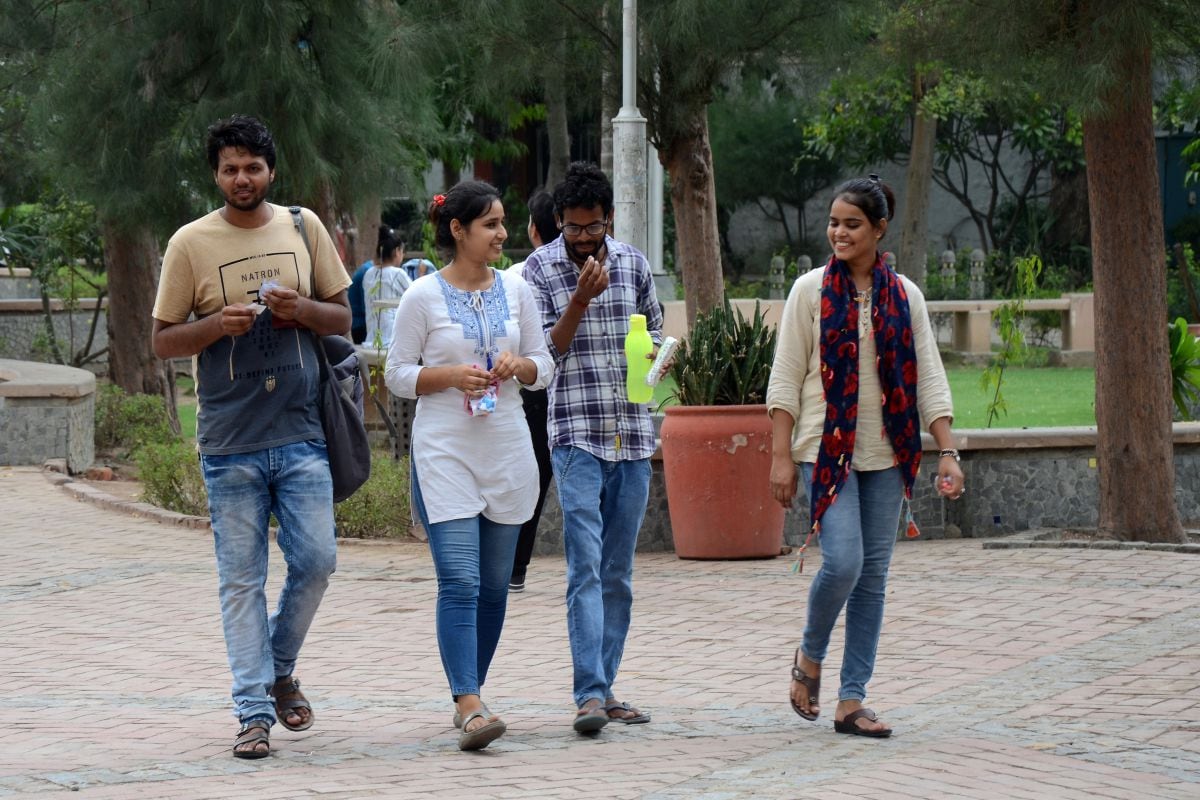 The Tata Institute of Social Science (TISS) has twice postponed the dates of declaring the result for TISSNET – the entrance exam for admission to the institute. Earlier it was scheduled to be announced to be released on March 16 which then got postponed to be announced on March 19. Now, the result will be declared on March 25, as per the latest updates. Students who have attempted the exam can check their results at the official website, tiss.edu. Those who qualify the exam will be called for programme aptitude test and management aptitude test (PAT/MAT) and/or online personal interview. The dates of these rounds will be announced after the result is declared.

Short-listing of candidates for the second stage of selection (TISS-PAT and OPI) will be based on the TISS-NET Mark and the ratio on the number of seats announced for individual programmes. Only short-listed candidates will receive call letters for the second round (TISS-PAT and OPI) to be held in Centres in the month of March/April 2021. The TISS-PAT will be conducted before the Online Personal Interview.

TISSNET will have 30 per cent weightage in the final selection followed by 40 per cent weighatge for PAT or MAT. OPI will be of 100 marks and will have 30 per cent wightage in the final merit list. Merit List (OML) is prepared based on the aggregate mark obtained by the candidates for a specific programme without considering any reservation category. The waitlist of each programme will be prepared by following the same rules applied for the merit list.

For admission, not just TISSNET result but also the previous degree result is mandatory. While students who await the result of their previous degree referred as the minimum qualifying exam at the time of application will be given admission provisionally. As per rules, if they fail to meet the required eligibility requirements at the time of admission, the admission offered will be canceled with no further intimation to the candidate. Those awaiting results of their supplementary or improvement exam results, if any, and not able to provide the final result at the time of admission will not be considered for admission, as per rules.