Try these meats and cheese for your next dinner party 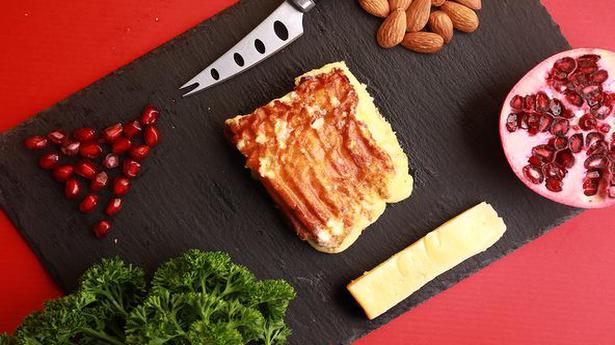 The goatherds of Chotila are a world away from the vineyards of Akluj. For Chennai cheesemaker Namrata Sundaresan, however, they both offer exciting opportunities to create unique terroir-influenced cheese for a rapidly expanding, and appreciative, market.

Run by Namrata and Anuradha Krishnamoorthy, Käse recently collaborated with winemaker Fratelli to release three distinctive styles of cheese. “I went to Akluj, where they have their vineyards, and came back with so much inspiration, grape skin and leaves,” laughs Namrata, adding that she created the Cheddarg, a combination of cheddar and Cornish yarg, by wrapping it in Sangiovese leaves and aging it for up to five months for a complex, smoky character that pairs best with red wine.

Her mild, nutty Syrah-rinsed Gusto pairs with both red and white, while her Sunburst, with its fruity, salty notes goes best with crisp white wines. All three are available on the Fratelli website. 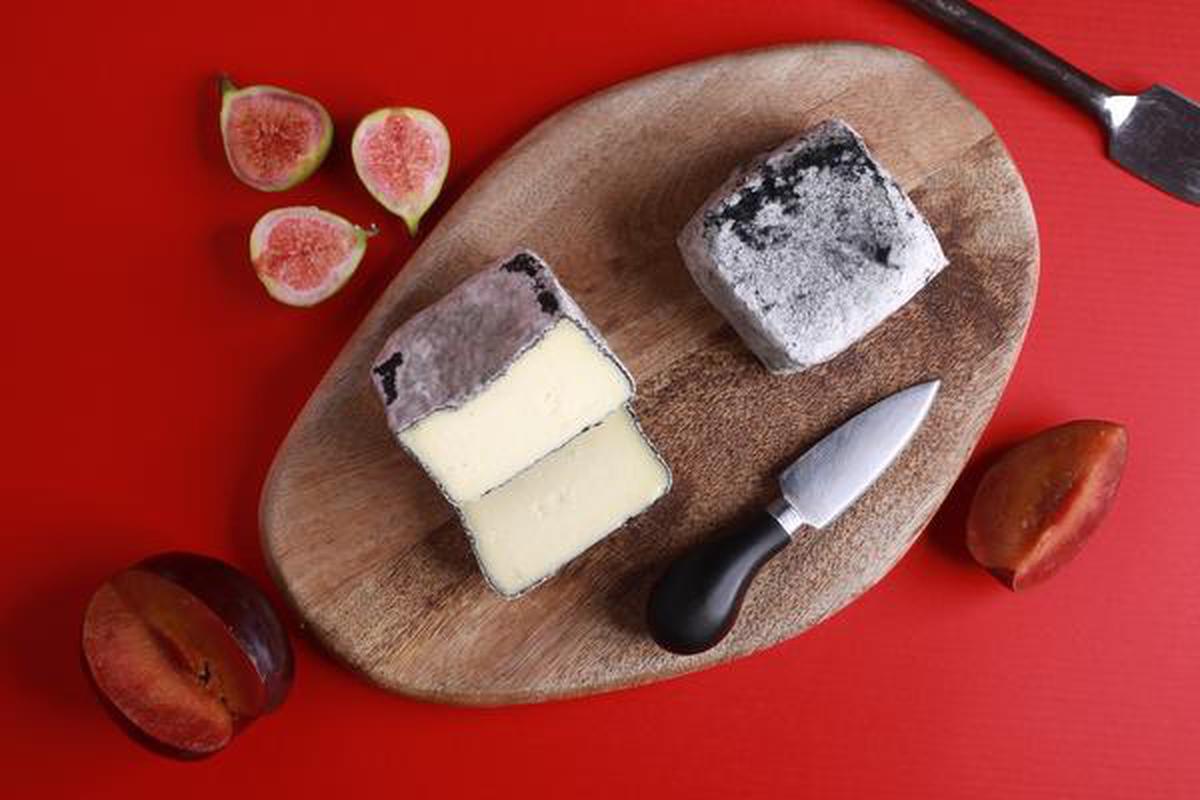 Now, she is working on an intriguing project with Sahjeevan’s Centre for pastoralism. “The shepherds and goatherds in Gujarat are being exploited by middle men,” she says, adding that the milk they collect is “fresh and so delicious”. Just back from Chotila, which is about 160 kilometres from Ahmedabad, she is training them in cheese production, making halloumi, feta and chevre out of goat milk, which Käse will then help market.

Till that is ready for sale, try the five-year-old company’s locally made ‘clean’ offerings, created out of milk from indigenous breeds and sourced from ethical farms. Constantly inspired by the city, the collection includes cheddar blocks speckled with milagai podi, moringa crusted feta and Namrata’s favourite creamy CamBlu. 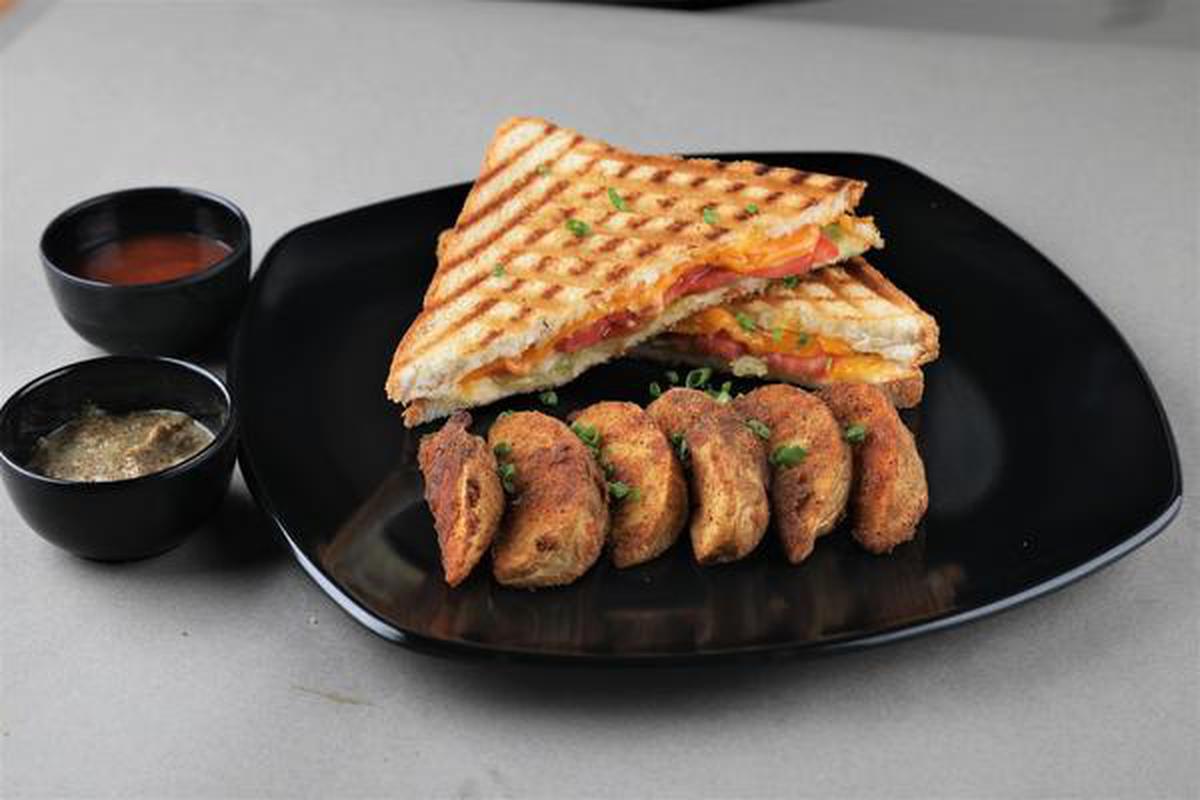 Holding up a charcuterie platter featuring delicate ribbons of ham and discs of salami, COO Sanjoy Das says they offer raw meat and marinated meats as well as a wide range of ready-to-eat food in the style of a European delicatessen. “We also do roasts, cured meats, salads… and then there is our seafood,” he says, pointing at tanks of live crabs and lobsters.

If you prefer to leave the heavy lifting to the chefs, they will grill your lunch and serve you in the deli’s road-adjacent, pocket-sized garden. Try the savoury pies, featuring buttery pastry that breaks open to release its steamy, meaty contents.

Corporate chef Prabhu Dhananjayan, brings together his experience at luxury hotels and cruise liners to create a range of tarts, quiches, sausages and roasts for the deli. He plans to tackle bread next. In the meantime, the team is planning its next launch on the East Coast Road. 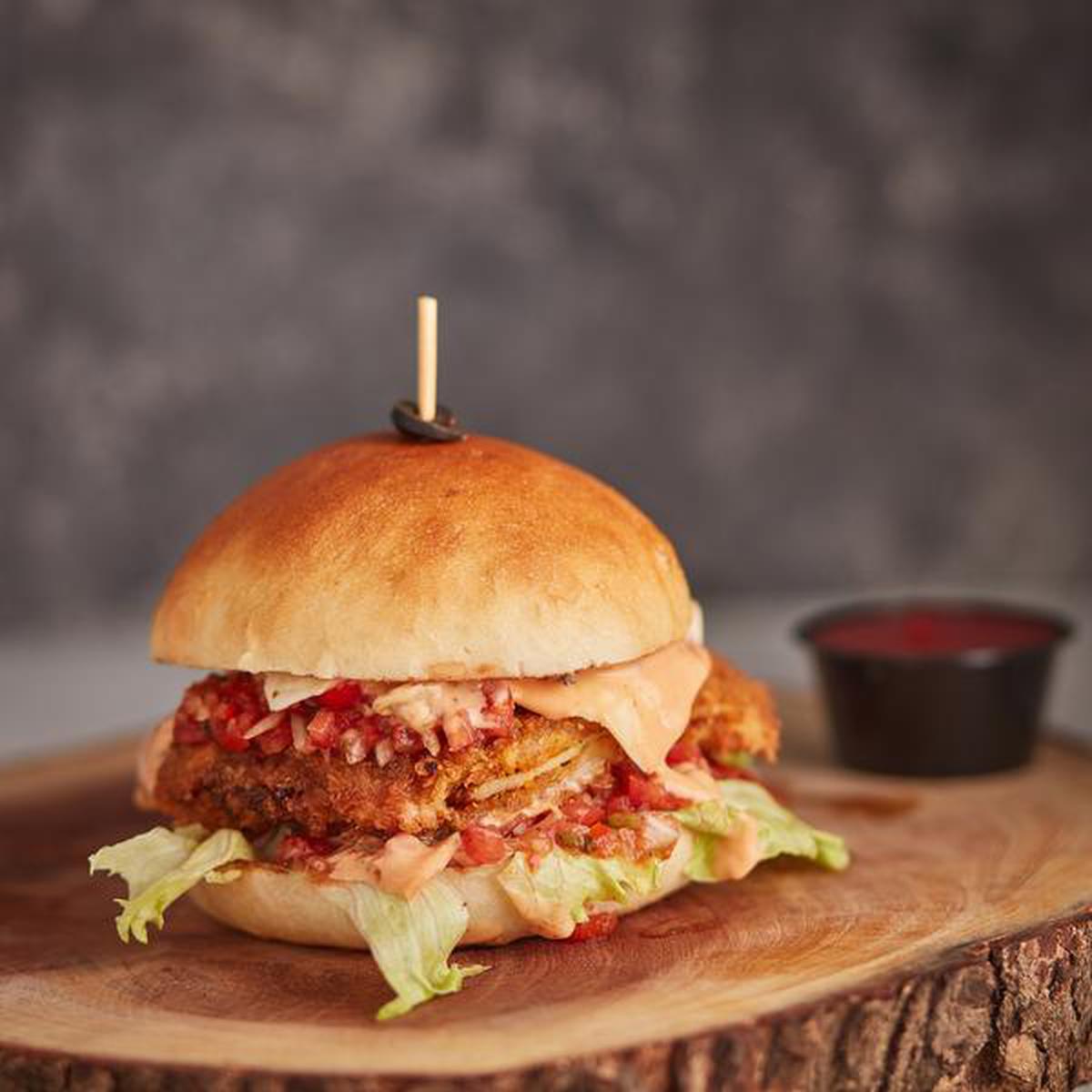 First, try the pulled pork burger. Chef Koushik Shankar is coy about revealing details about his secret sauce, but he does reveal the home made concoction has tamarind. Since he is a self confessed “chilli head” — he grows eight varieties at home — naturally, it has a fiery edge, tempered by a pleasing sweetness.

The pork, slow cooked in an oven for eight hours, is generously piled onto a bun with coleslaw. Like everything else at Porky’s, Chef Koushik says the sauce is “home made” — which normally means made from scratch. In his case, however, the ingredients are also inspired by what he has been growing at home. Like his bhoot jalokia chicken wings, which deliver a fruity, scorching heat with every bite. “We wanted it hot, but not scary hot,” he chuckles.

He is currently waiting for a stash of Carolina Reapers, one of the hottest peppers in the world, to arrive. Anticipate a marinade that is exciting, but also potentially terrifying!

Porky’s is on Swiggy and Zomato

Chefs and the frontline table

The rise of the Cloud kitchens across India

As the hospitality industry struggles to survive the pandemic, the past year has seen a spurt of cloud kitchens across India, serving everything...
Read more
Food

In Coimbatore, patients under home quarantine get healthy meals on the doorstep