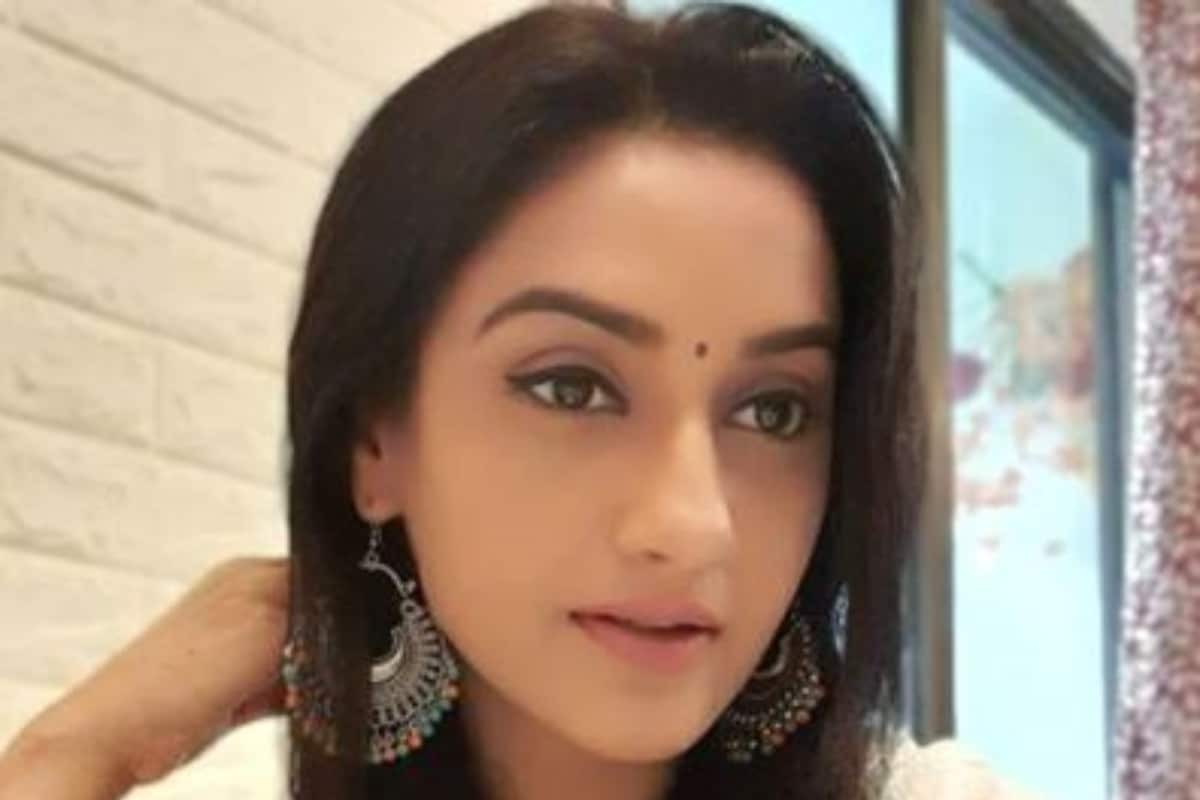 Gone are the days when actresses would run away from playing the mother on the television screen. Nowadays, a host of actresses such as Reem Shaikh, Sriti Jha and Narayni Shastri are shining in their roles of a mother on the small screen.

Anjali Tatrari, who is a part of the show Sargam Ki Sadhe Satii and plays a mother-like character to Akki, her brother-in-law’s son, says that actresses are no longer scared because the role of the mother on TV has gradually become very layered.

“Nowadays, we are not apprehensive to play a mother on screen because there are different shows and there is a lot of scope for the role of a mother. No longer are these saree-clad women just taking care of children. They have a graph even if they are housewives — like Sargam, who is a housewife but has the responsibility of the whole house and seven and a half men on her shoulders Also, the mothers of today, in real life, also are doing a lot more than just taking care of the house and kids. This is why such roles are accepted,” says the 24-year-old.

Reem Shaikh, 17, plays mother to a stepson in the show Tujhse Hai Raabta. She says that the audience is learning to differentiate between actresses’ roles on screen and their lives off screen, which is why no one minds playing something they are not in reality.

“I think it’s because people have now started to differentiate between reel and real. Earlier, people forgot that what actors portrayed on screen and what they really are in life are different, hence actresses used to be reluctant about picking such roles. I’m glad that people are changing their mindset and are watching television without blinders. Also there has been a lack of acceptance in society, but I do see a change now,” she says.

Here are some of the young actresses playing mothers on television:

The show is all about the bond of a mother and child. It started with the character played by Reem and her step mother Anupriya (played by Poorva Gokhale). Poorva is in her early forties but she played a very convincing mother on screen. The show then went on to Reem’s character Kalyani becoming a step mom. Reem, 17, plays the role of Malhar’s wife and is bringing up his son Moksh.

Sriti, who plays the role of Pragya in Kumkum Bhagya, is a mother to three grown-up daughters on screen, essayed by Mugdha Chaphekar, Naina Singh and Kaurwakee Vasistha. In fact, she is just a year older than Mugdha who plays her daughter Prachi!

In the show, Kanika Mann plays mother to an adult daughter. Actor Shweta Mahadik’s role was also that of a mother to a 22-year-old child.

Rati plays a 40-year-old mother in the show. Her character Preeti Jindal has adult kids from her first marriage and is expecting again on the show through surrogacy.

Shivangi used to play Naira on the show Yeh Rishta Kya Kehlata Hai before her character ended in January. Her character was the mother of a school going boy and a newborn daughter. Actress Shilpa Raizada, who plays the role of Surekha on the show, has two grown up kids.

Sayantani plays mother to a 15-year-old and a seven-year-old.