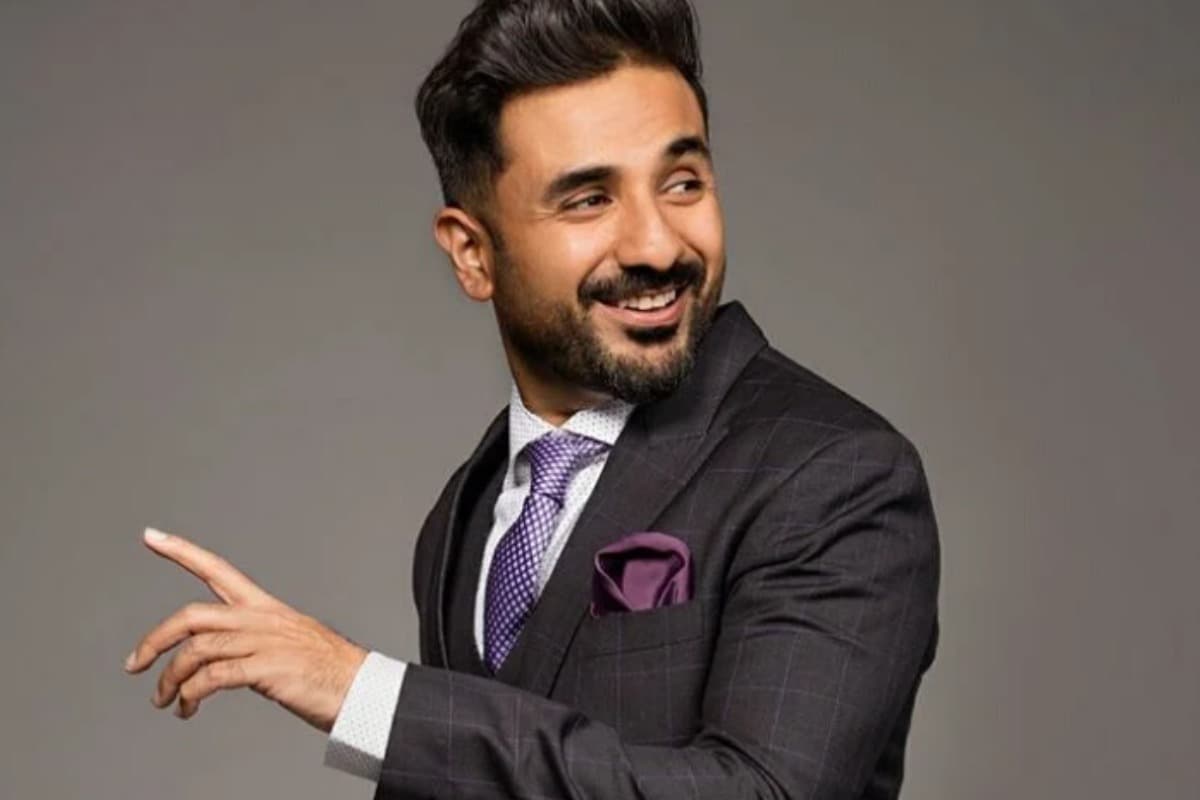 Actor-comedian Vir Das is excited to be a part of Hollywood filmmaker and comedian Judd Apatows upcoming comedy project The Bubble.

“I have been shooting for this for a bit now and I’m very excited to be part of this mega comedy project. Everyone on this cast is immensely funny and we’re making something special,” Vir said.

The feature is a comedy about a group of actors and actresses stuck inside a pandemic bubble in a hotel and are attempting to finish a studio franchise film. The show has a huge cast including Karen Gillan, Iris Apatow, Fred Armisen, Maria Bakalova, David Duchovny, Keegan-Michael Key, Leslie Mann, Pedro Pascal and Peter Serafinowicz. Vir is not only a part of the show but is also producing it. The show will stream on Netflix.

Apatow is a comedy genre genius having given stellar films including his directorials Knocked Up, The 40 Year Old Virgin, Trainwreck, Bridesmaids and has also produced films and series including Girls, Anchorman, The Big Sick, Begin Again, Superbad, Pineapple Express and many others.