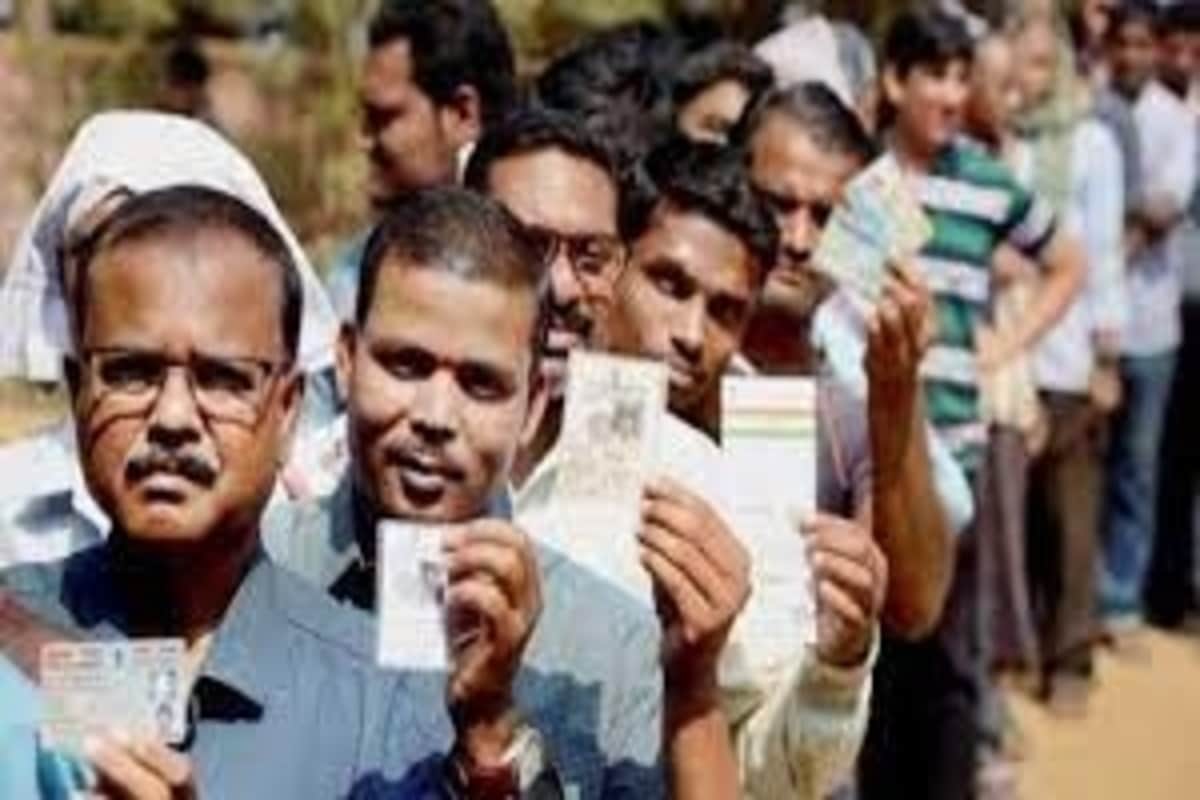 Voting for the by-election to Damoh assembly seat in Madhya Pradesh, where the ruling BJP and the opposition Congress are locked in a battle, began at 7 am on Saturday. People were seen standing in queues outside the polling booths, waiting for their turn to cast their vote. White circles were drawn on the ground for the voters to maintain social distancing. “All COVID-19 guidelines are being strictly followed,” an official said.

A total of 22 candidates are in the fray, but the main contest is between Rahul Lodhi of the BJP and Ajay Tandon of the Congress. The bypoll was necessitated as Lodhi, who had won from Damoh on a Congress ticket in 2018, resigned from the assembly as well as the party in October 2020 and joined the BJP. He had resigned just ahead of the November 3 by-elections to over two dozen seats in the state.

Tandon had earlier contested from the seat twice unsuccessfully against senior BJP leader and former minister Jayant Mallaiya. But now, Lodhi has replaced Mallaiya as the BJP candidate from the seat. A total of 2,39,709 voters, including 1,15,408 women, are eligible to exercise their franchise at 359 polling booths, the official said.

Voting will end at 7 pm, he said, adding that the counting of votes will take place on May 2. The state had witnessed bypolls to 28 assembly seats in November last year. As many as 25 of these seats fell vacant after their sitting Congress MLAs switched sides and joined the BJP after a revolt led by senior leader Jyotiraditya Scindia. Of the 28 seats, the BJP had won 19, while the Congress had bagged nine.

Facebook
Twitter
Pinterest
WhatsApp
Email
Print
Previous articleKatrina Kaif Tests Negative for Covid-19, Thanks Well-wishers ‘Who Checked Up on Me’
Next articleBJP Booth Agent Dies After Falling Sick During Polling