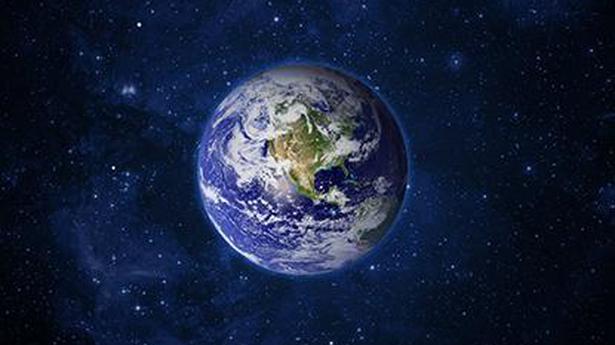 Earth has had its quietest period in decades during 2020 according to scientists working on a global study.

The COVID-19 pandemic has significantly reduced human activity and its impact on the planet’s crust.

An international group of seismologists from 33 countries measured a drop of up to 50% in so-called ambient noise generated by humans travelling and factories humming after lockdowns came into force around the world.

Also read: Human noise pollution making it harder for marine life to hear each other

The team includes experts from the Swiss Seismological Service at ETH Zurich.

They measured lower noise levels at 185 of the 268 seismic stations analysed around the world.

Urban ambient noise fell by up to 50% at some measuring stations during the tightest lockdown weeks, as buses and train services were reduced, aircraft grounded and factories shuttered.

Also read: Living in a time of noise

This made it much quieter than Christmas, traditionally the quietest time of the year.

Experts from the Royal Observatory of Belgium were able to track the “wave of quiet” around the world as lockdown came first in China, then Italy, before spreading across the rest of the world.