Will Popatlal Find the Love of His Life? 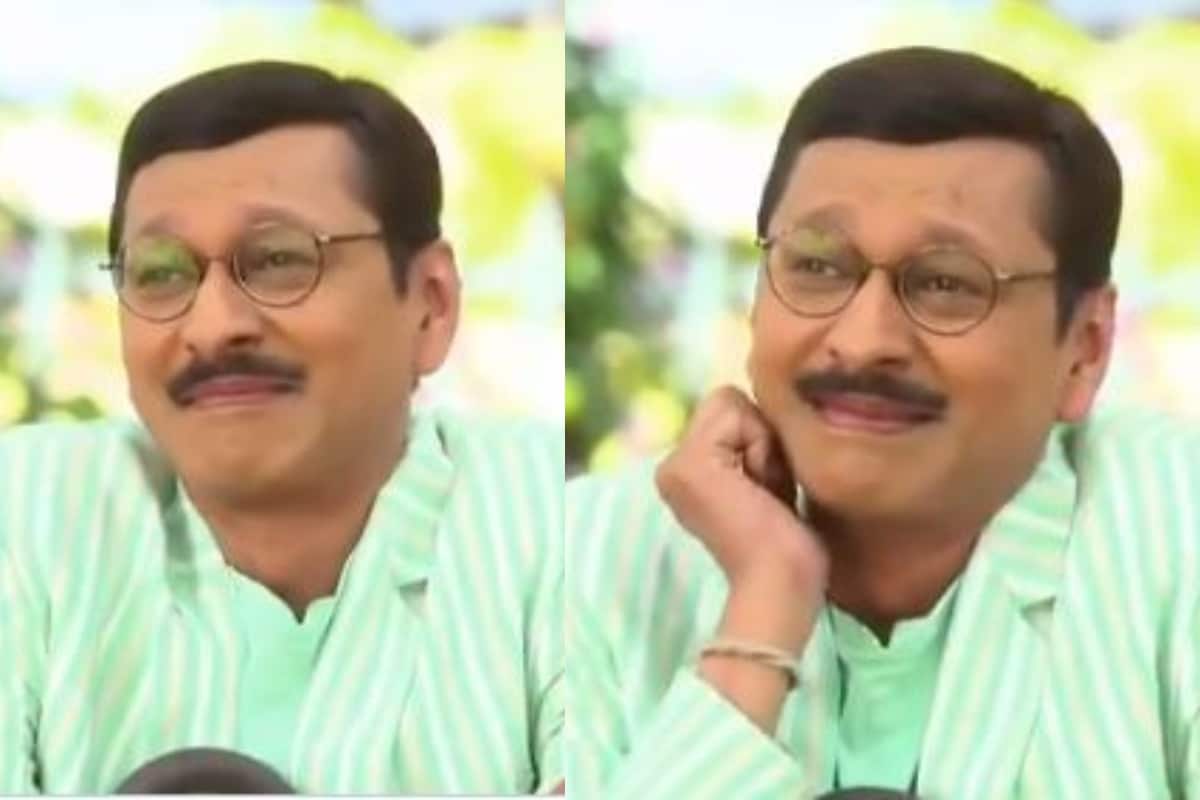 One of the most famous characters of Taarak Mehta Ka Ooltah Chashmah, Popatlal has been on a bride hunt since forever. However, it seems that his sole purpose of settling down with a family might finally come true. According to the latest reports, ‘The Golden Crow Award Winner Yuva Patrakar’ is soon to find his love and wife in Pooja.

One of the recent episodes of the show introduced Pooja and we saw Popatlal meeting her on a date. They further decided to meet in Gokuldham society as Pooja wants to pour her heart out to Popatlal.

Meanwhile, other members of the show are making headlines for testing positive for coronavirus which is surging at an alarming rate. Kush Shah and three more crew members have tested positive for the virus.

Confirming the news, the show’s producer Asit Kumarr Modi said, “We had not thought of any possibility of going out for the shoot because the guidelines that came out 3-4 days ago didn’t mention a ban on shooting. According to those guidelines we had to take everyone’s RT-PCR tests on the set. So, we got everyone tested and four people tested Covid-positive. But we had already home-quarantined them because while taking the test they were showing some symptoms. We got everyone tested on Friday, April 9. We have been taking precautions during the shoot. If anyone was a little sick, we would ask them not to come to the shoot. Kush Shah, who plays Goli on the show and some production people, are positive. There is no one positive in the main cast. All those who are positive are also home quarantine and everyone else is safe.”